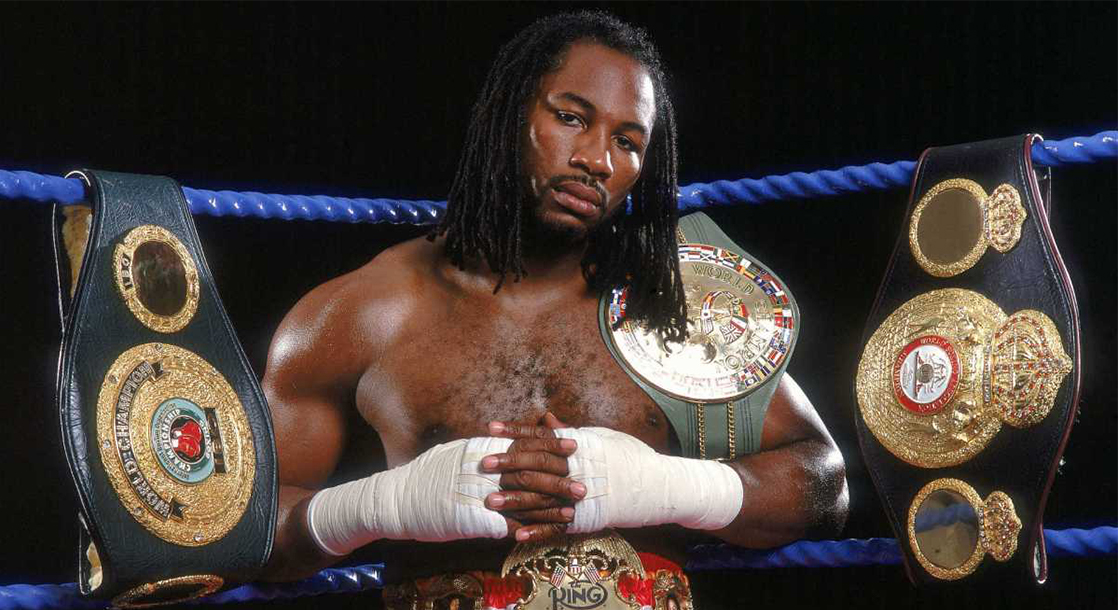 Lennox “The Lion” Lewis, CBE, CM is now a major investor in a Canadian cannabis production and consulting company.

“New Maple’s experience building and operating facilities for some of the world’s most advanced medical cannabis production under strict globally regulated compliance sets them at the forefront,” Lennox said in a press release issued on Thursday. “It’s great to be part of a team that will bring a range of medicinal cannabis products to many people worldwide to help with ailments such as concussions, insomnia, and old sports injuries to cancer.”

In 2018, Canada became the first nation to legalize a heavily regulated commercial system for marijuana. While the Great White North’s legal weed businesses have performed decently despite slow roll-outs and obstructive regulations, the Canadian cannabis industry is still competing heavily with the nation’s black market.

However, Canada’s greatest potential for profiting from pot is no longer in domestic sales. Instead, Canadian producers can offer something more lucrative: Knowledge.

As more countries legalize medical or recreational marijuana, they need seasoned technicians, farmers, accountants, and industrial managers to successfully navigate a new and legally complex industry. Since countries outside North America often lack the proper pot expertise, weed businesses there will often partner with Canadian cannabis companies before launching. Canada’s licensed weed companies can operate outside of the Great White North like any other Canadian operation, and they can list on the nation’s stock exchange, too.

Of course, Lewis isn’t the first pro-boxer of iconic status to enter the legal weed industry. His former boxing rival, Mike Tyson, has been in the legal weed game for at least the last two years.

Ironic, too, that Lennox Lewis remains just one of a handful of boxers to ever beat Tyson. In 2002, during a press conference to publicize their first and only big bout, Tyson attacked Lewis and bit his leg. (Yes, during the press conference, not during the actual fight.)

In 2013, after Tyson turned over several new leaves, he admitted in an interview that he was blasted on coke during the incident with Lewis. Good thing Tyson ditched the blow and now sticks to only weed and psychedelics these days, eh?

Lennox Lewis and New Maple have raised over $8.5 million (USD) in financing, and the company has already nabbed close to 1.5 million square feet of production space throughout Ontario.

The Feds Don’t Want You to Drive High, Even If It Means Escaping a Psycho Killer

Joint-Rolling Machine Vs. Hand Rolling: Which Is Better?

The Lazy Guide to Homemade Edibles

Why CBD Flowers Are a Growing Trend With Millennial Smokers