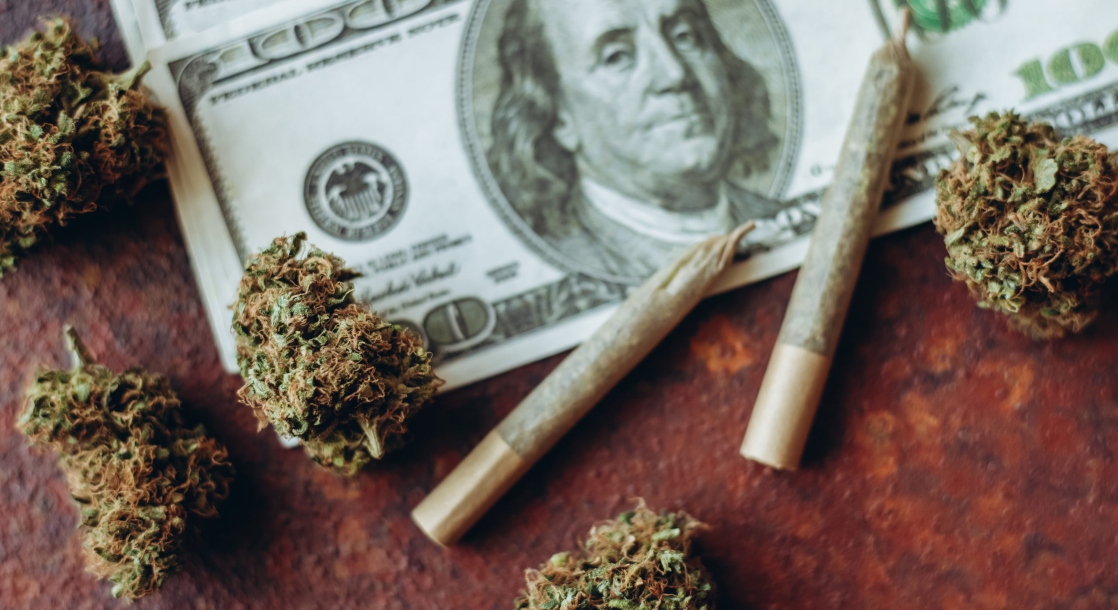 Oregon broke its previous cannabis sales records in April, at the apex of the state’s COVID-19 lockdown.

According to the Oregon Liquor Control Board, weed sales hit $89 million in April, a whopping 45 percent increase from April 2019’s sales figures, KGW8 reported. In March, the state sold $84.5 million in weed, which was the Beaver State’s previous record.

That Oregon’s legal weed sales are making a killing comes as good news for the state coffers, too. Annually, the state collects about $100 million in taxes on licensed pot sales. Last month, Blue Mountain Eagle reported that the state’s tax revenues dove sharply under the COVID-19 lockdown enacted on March 23. However, the $100 million from weed is just a fraction of the estimated billions in federal bailouts the state government may require to stay afloat financially.

Regardless, Oregon’s weed industry stands as one of the nation’s legal weed markets that’s thriving during the coronavirus crisis. The recent sales successes are largely due to the cannabis industry being deemed “essential” by Governor Kate Brown, meaning pot shops and cultivation sites can remain open for business even during the state-ordered lockdown.

“There’s a reason why over 25 states have declared marijuana dispensaries to be essential services. These are things people rely on,” Oregon Rep. Earl Blumenauer, a Democrat, told KGW8. He noted that the cannabis industry has kept “a quarter-million” residents employed, as well, despite the nation experiencing sky-high levels of unemployment not seen since the Great Depression.

Even with essential status, not all states have enjoyed increased weed sales lately. Colorado and Nevada, two states where the legal marijuana markets depend heavily on tourism, saw lower-than-average sales during the crisis compared to previous years.

According to the latest surveys, 76 percent of cannabis consumers turn to recreational herb to manage stress and anxiety that they’re experiencing during the pandemic. Others consume cannabis mainly to relieve boredom.

Kamala Harris Is Officially Biden’s VP, But What Does That Mean for US Weed Policies?

This California Weed Subscription Box Is Everything We Need in 2020

5 Ways To Enjoy Cannabis During The Summer